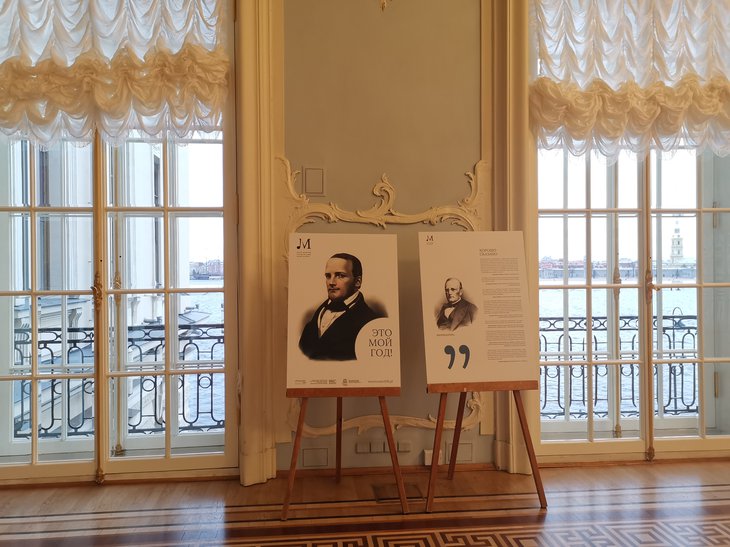 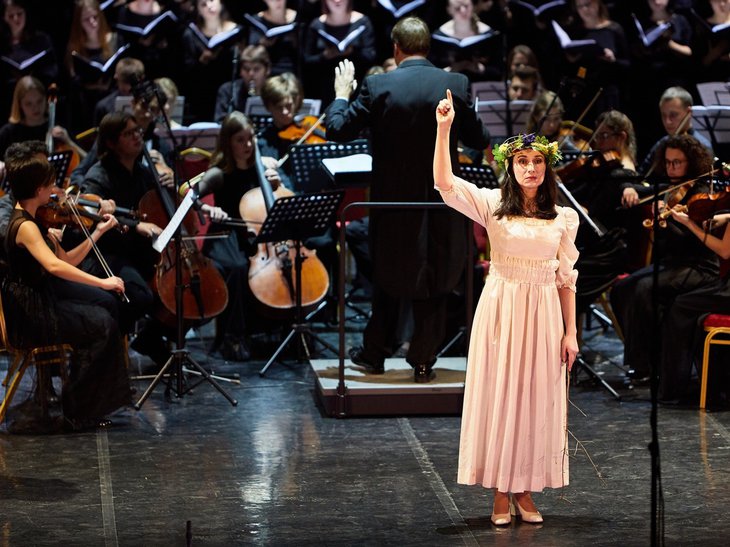 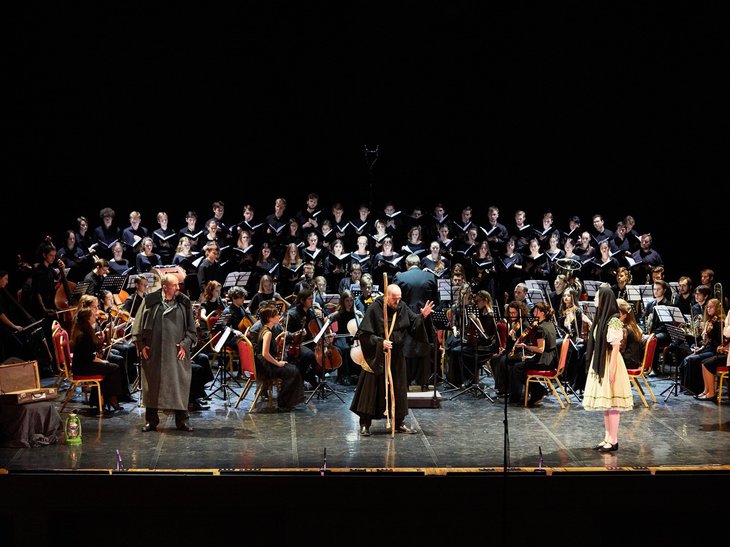 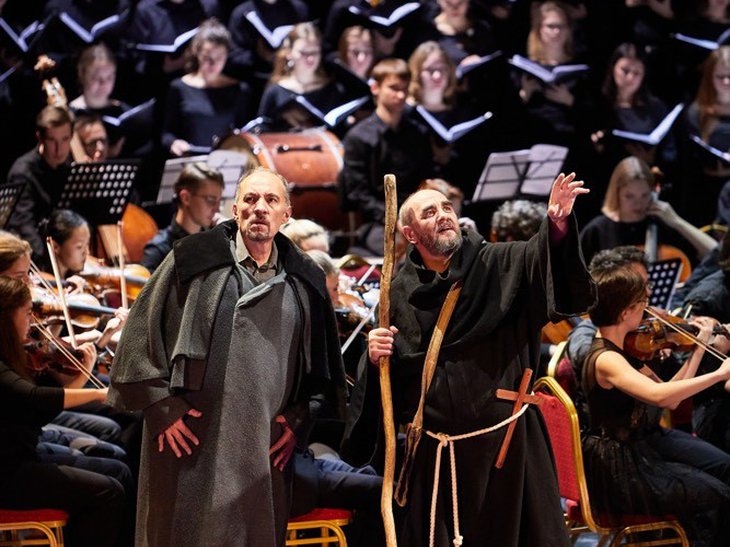 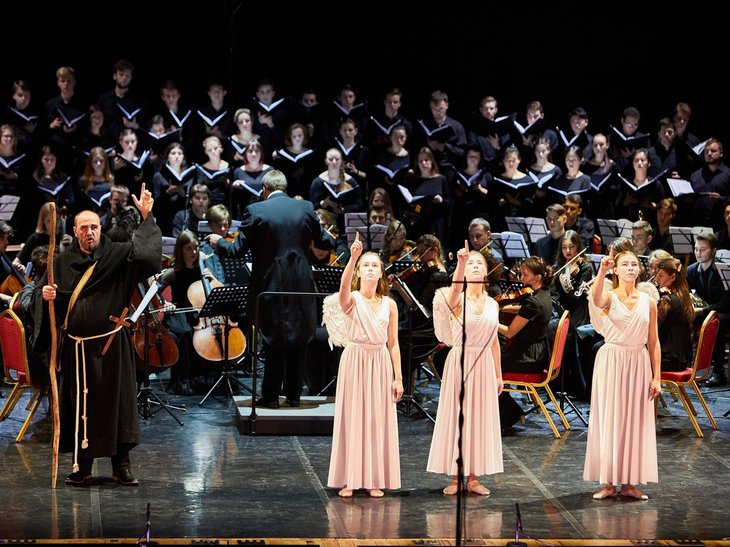 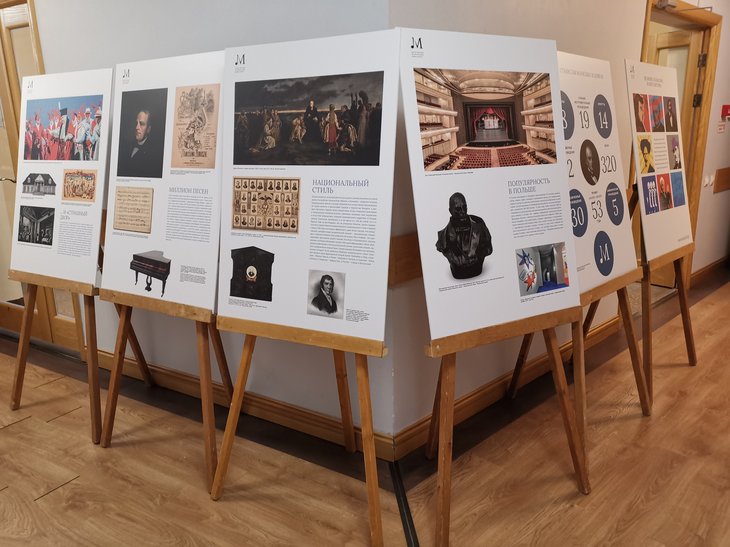 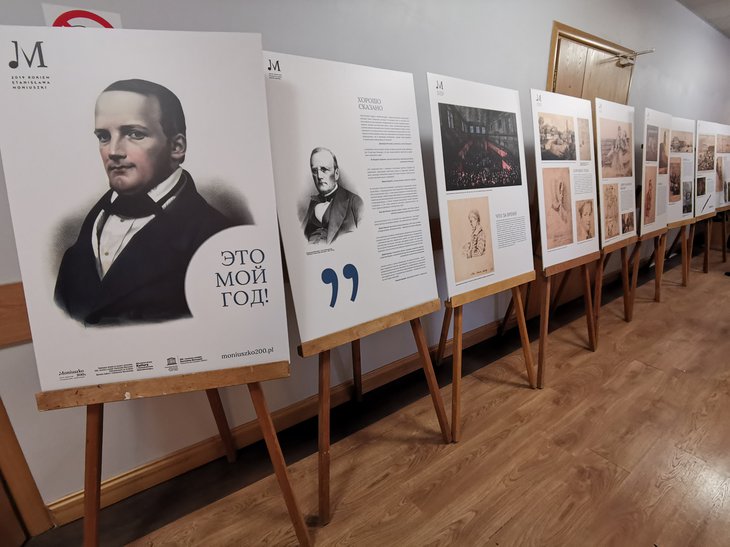 Moniuszko at the Hermitage

Stanisław Moniuszko's cantata Widma (Phantoms) to words by Adam Mickiewicz had its Russian debut on 23 October at the Hermitage Theatre in Saint Petersburg.

The orchestra and choir of the N. A. Rimsky-Korsakov Saint Petersburg State Conservatory led by the rector, Professor Aleksey Vasilyev performed together with soloists of the Polish National Opera. This was the first time the cantata was performed in Russia. The concert marked the Year of Moniuszko celebrated in Poland and the Year of Theatre observed in Russia, as part of the 19th International Conservatory Week, and was supported by the Polish Consulate General and Polish Cultural Instutute in Saint Petersburg. Packed audience was greeted by the festival's director Lidia Volchek and Polish Consul General Grzegorz Ślubowski.

In conjunction with the concert an exhibition titled This is My Year was shown in the city. Originally mounted by the Moniuszko Bicentenary Office, it was translated into Russian by the Polish Cultural Institute in Saint Petersburg. The International Conservatory Week also saw a conference titled The Output of Stanisław Moniuszko in Polish and Russian Culture (on the composer's birth bicentenary), which gathered expert musicologists, including a delegation of the Adam Mickiewicz Institute in Poznań.